Since we love a good sale, this is the PERFECT time to help out with your holiday wishes!

ALL DAY FRIDAY get these great deals! We have some GREAT books and comics for your Christmas stockings!

We've got some great new pre-orders up, just in time to start your holiday shopping!

As we're sure you know, The Phantom Avon Volume 1 just came out...but we're on a roll, so pre-order Volume 2 and Volume 3 today! 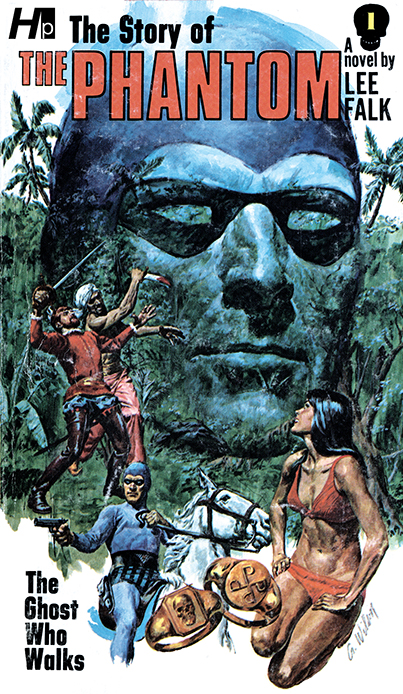 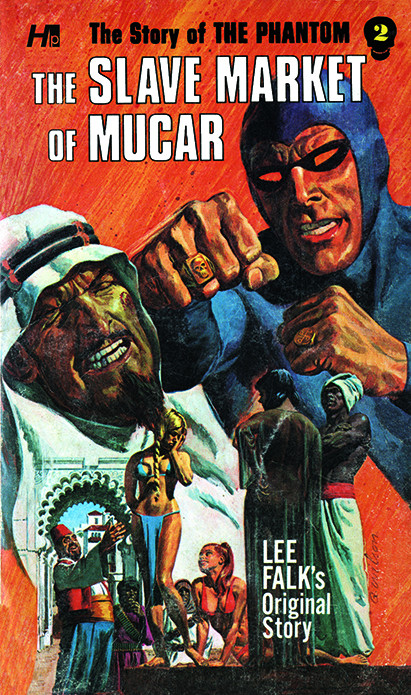 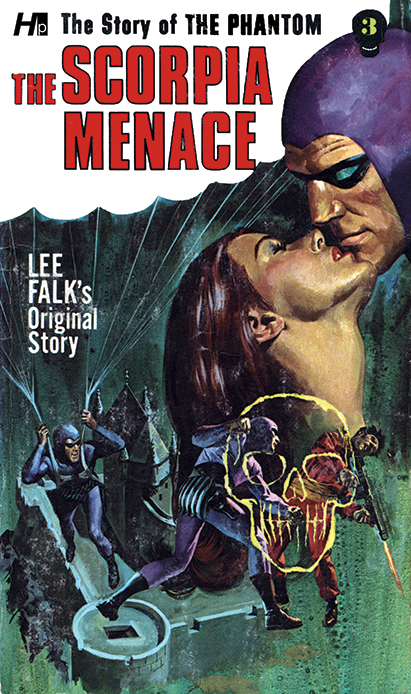 For all those Jim Aparo fans...the time is upon you! Pre-order The Complete Jim Aparo Charlton Phantom, available soon for the first time ever in one hardbound edition! 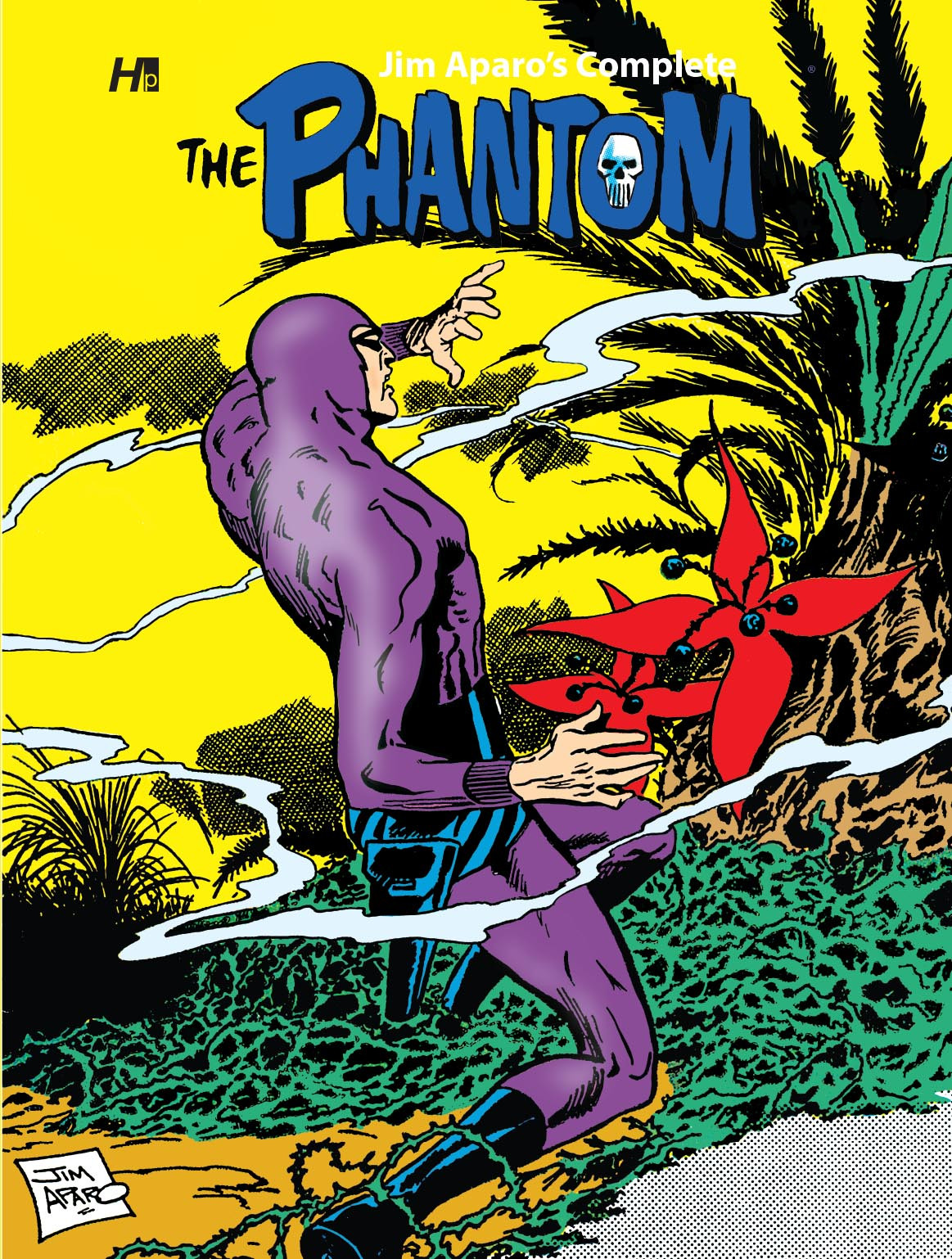 To get something equally fantastic, grab a copy of Walt Kelly's Peter Wheat the Complete Series: Volume One (and the special Limited Edition Hardcover!), which is up for pre-order as well! 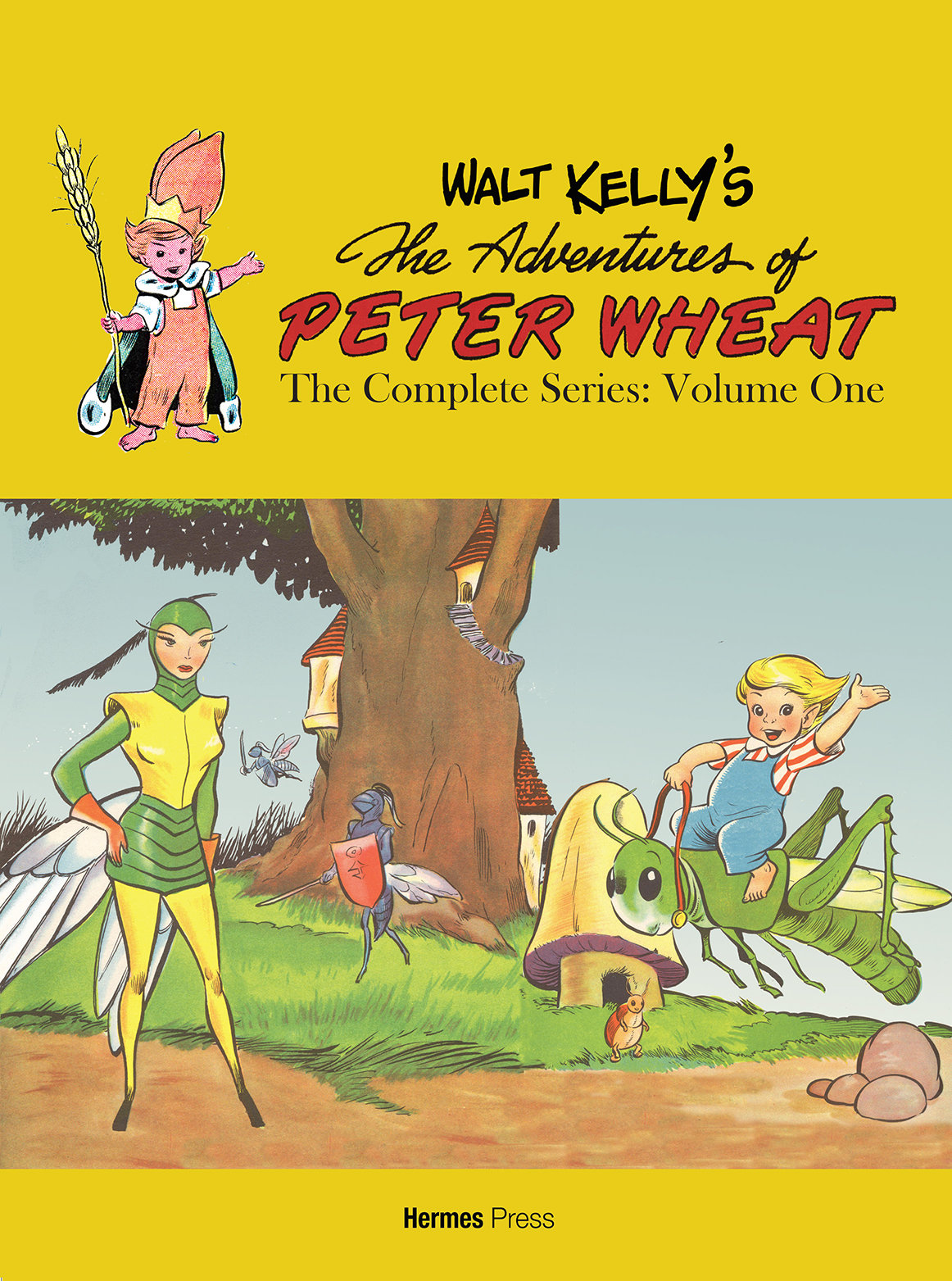 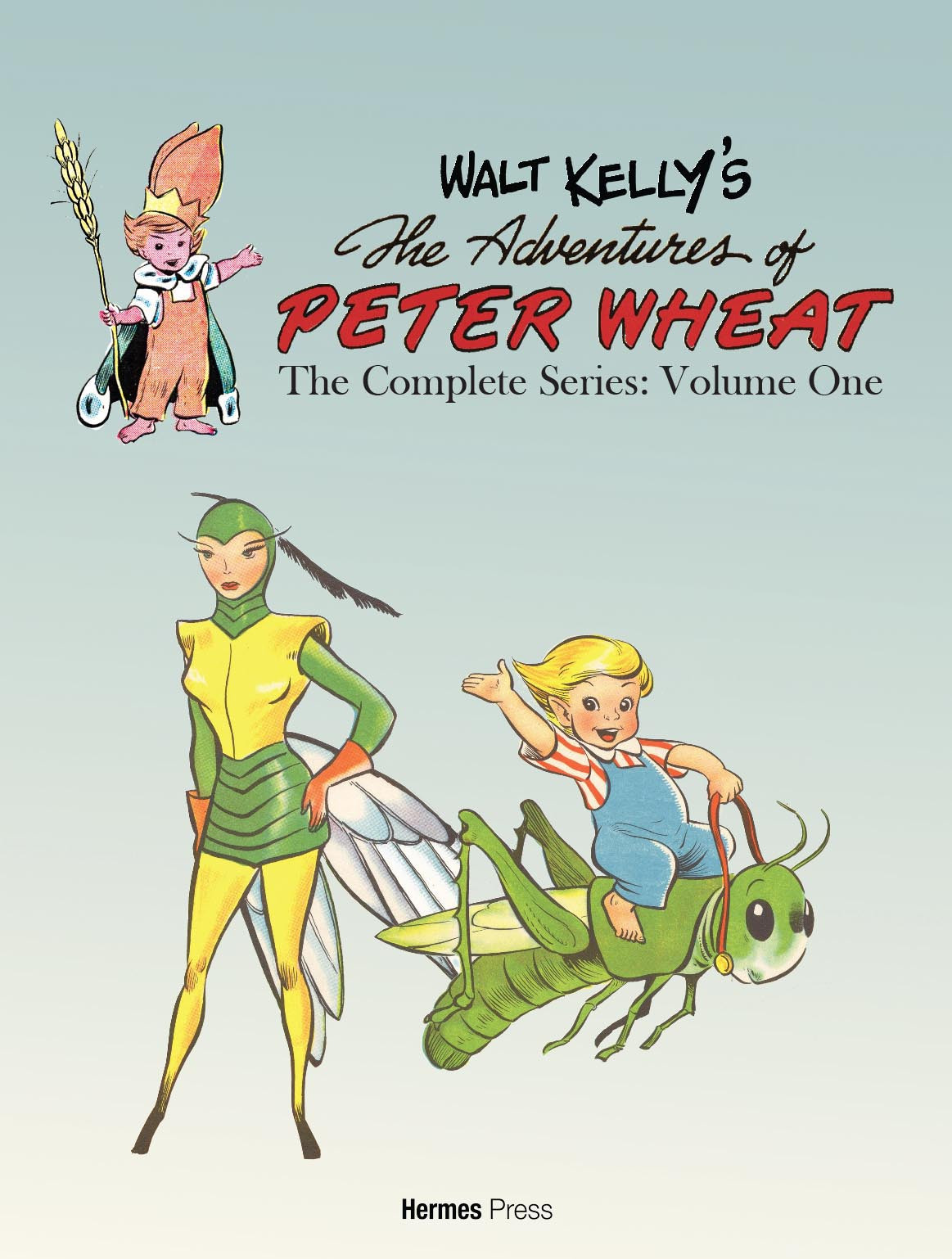 And we have some new arrivals! Available today: The Phantom the Complete Newspaper Dailies and Sundays: Volume Ten and Walt Kelly's Pogo: the Complete Dell Comics Volume Four have been rescued from the ocean and have arrived safely in our warehouse! Rejoice and grab your copies today! 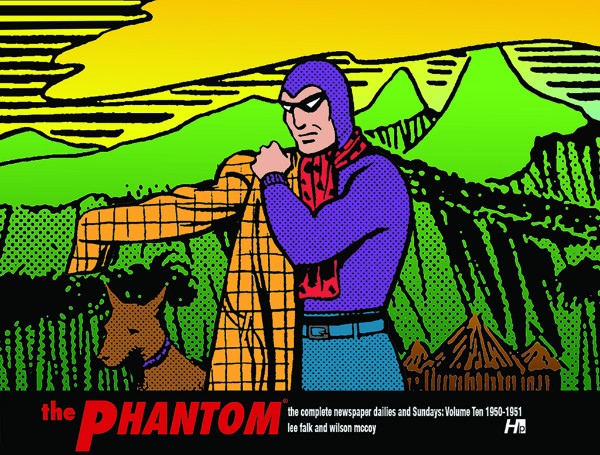 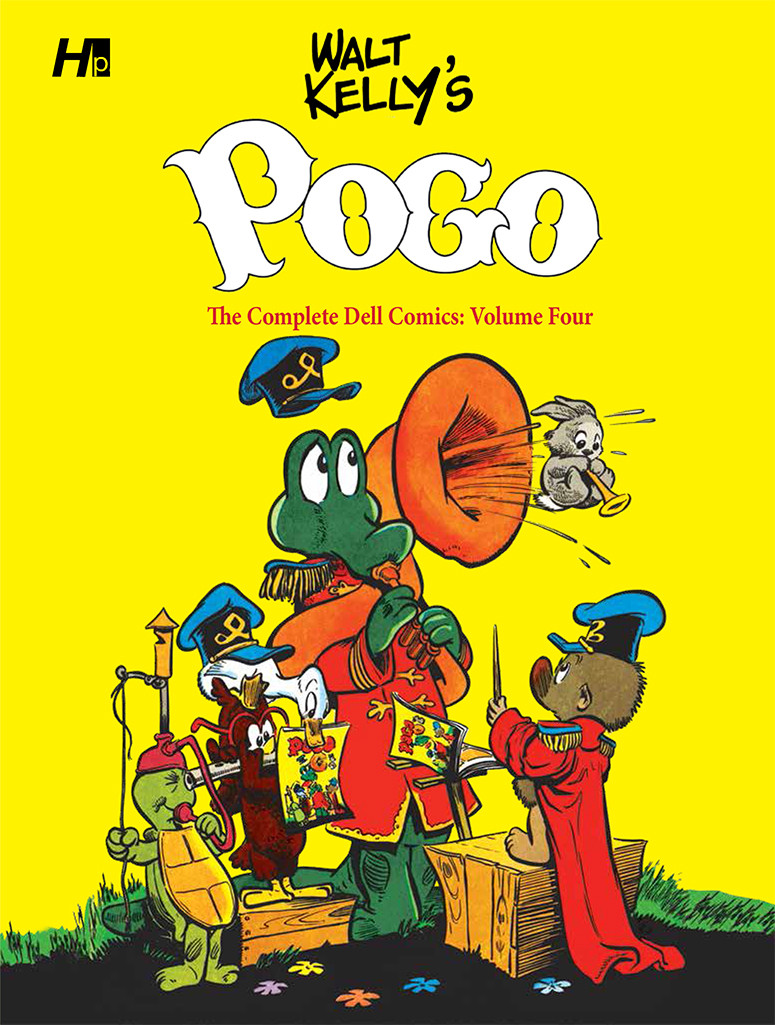 For more awesome titles visit our website today! Make sure to use code ORDER2016 to get 10% off on all orders!

We have quite a few new things for you to look at...

For example, we have an all-new art book coming out soon!
Check out Ooooooh Doctor! A Pictorial History of Classic Nurse Paperback Covers: A salacious and kitschy collection of paperback covers of "Nurse Paperbacks" in full color! 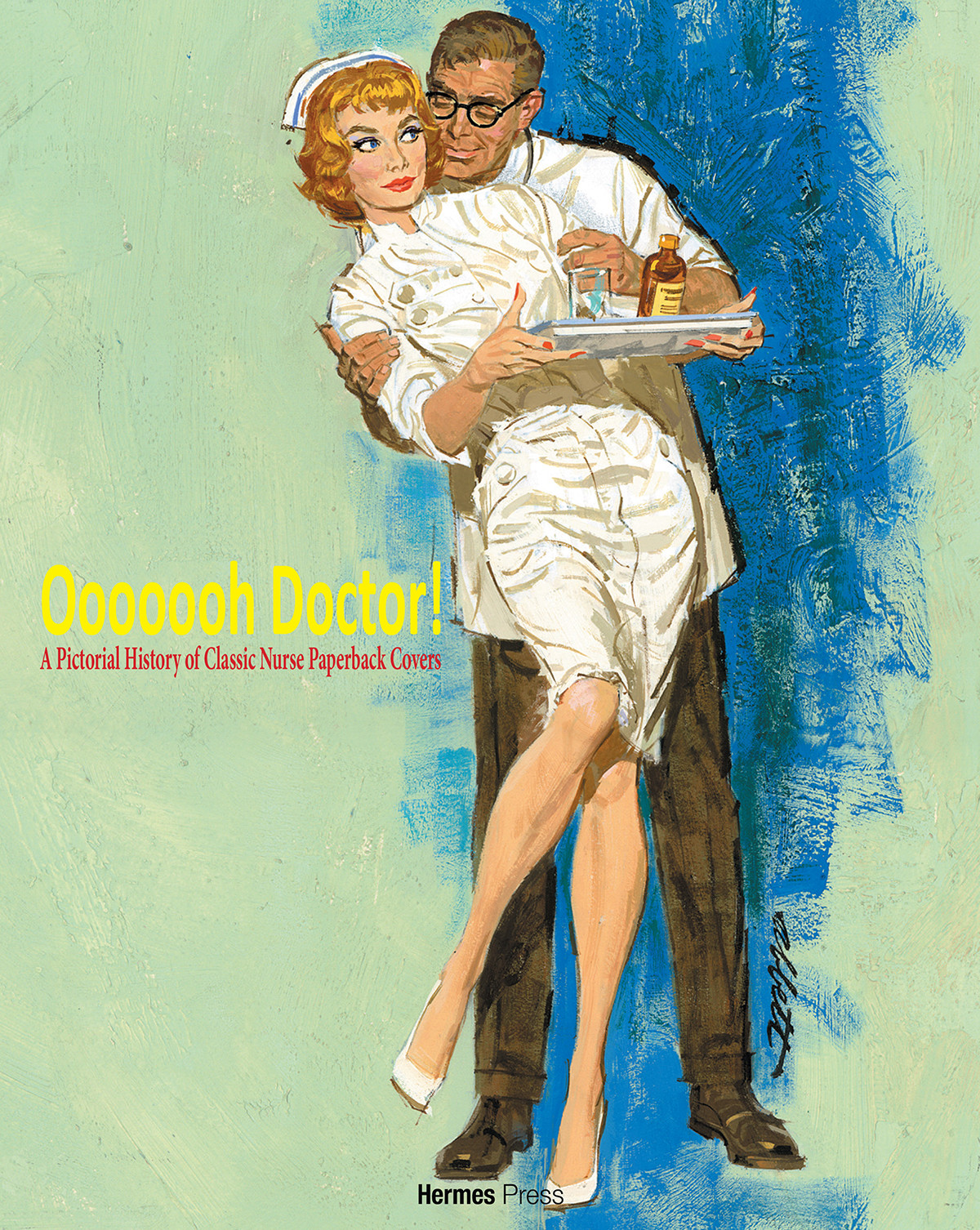 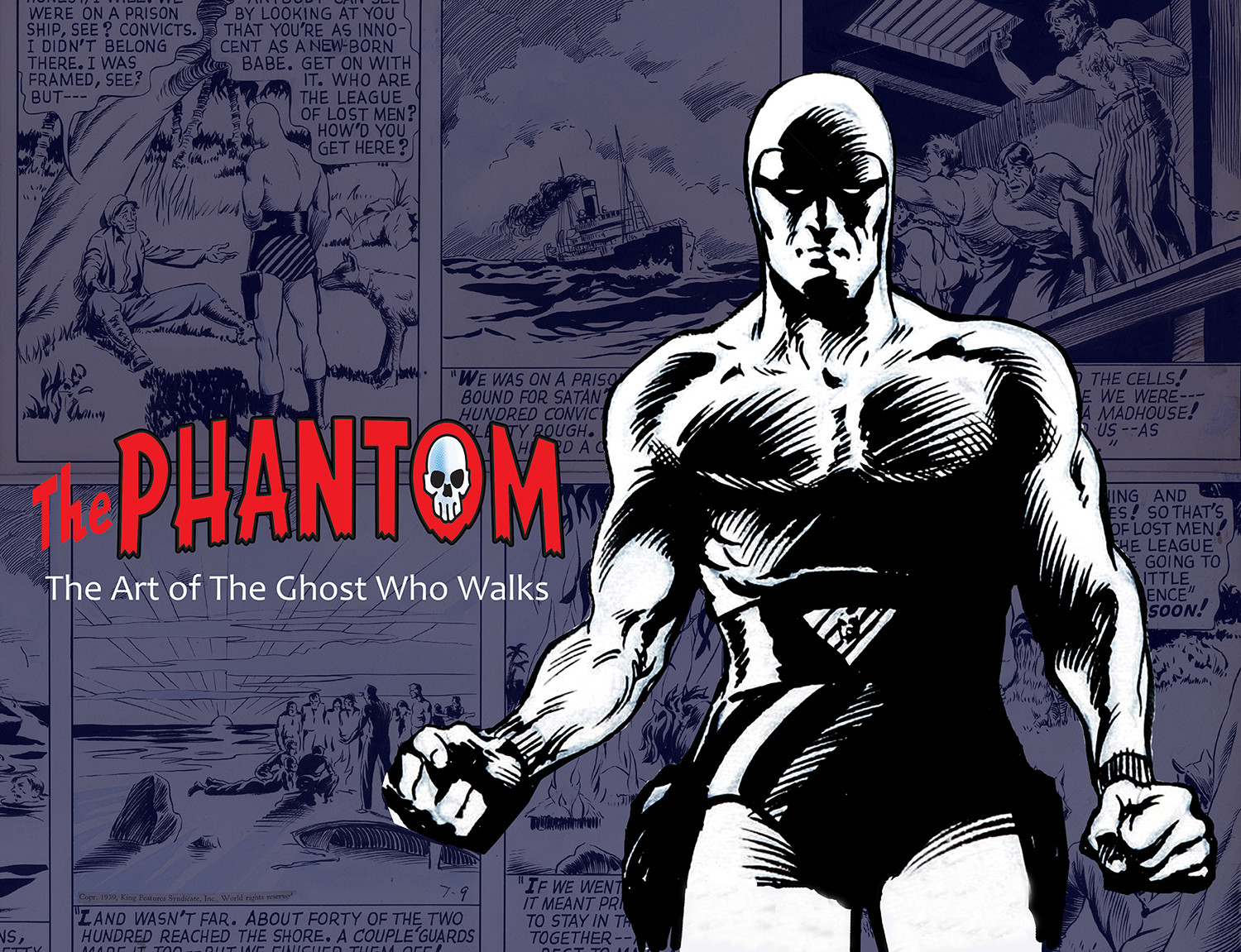 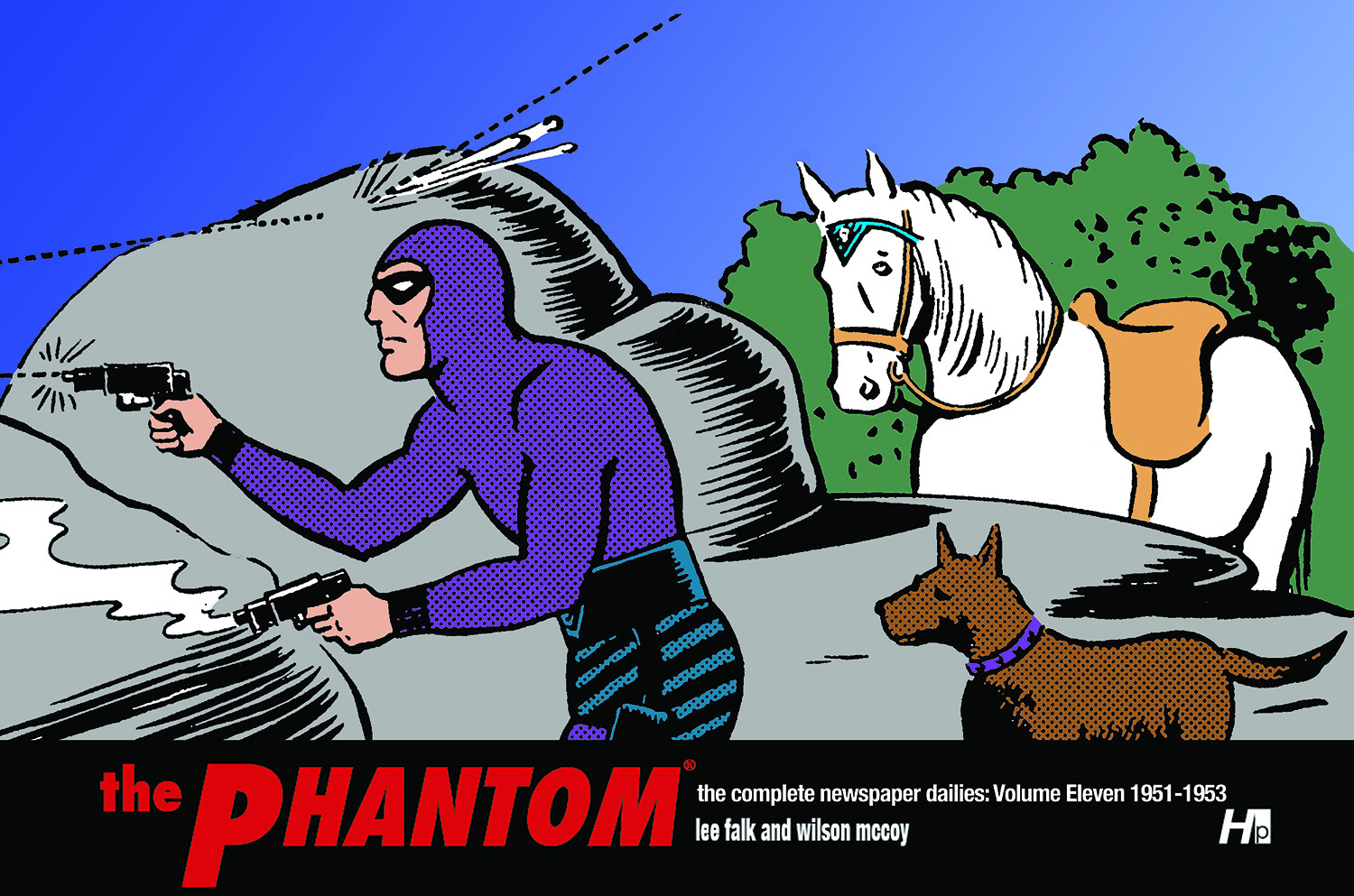 While we're on the subject of Lee Falk, Mandrake the Magician: The Complete King Years Volume 2 will be out shortly, so you might want to grab a copy before it's sold out! 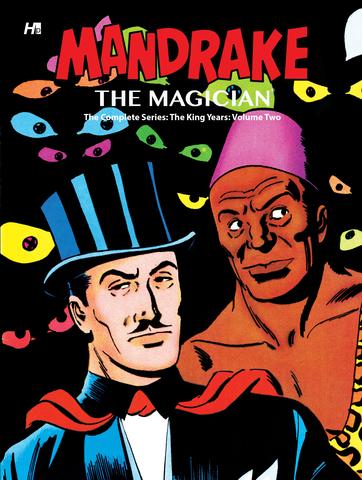 And we wouldn't want to forget about Johnny Hazard! Pre-order your copy of Johnny Hazard The Newspaper Dailies Volume 5 today! 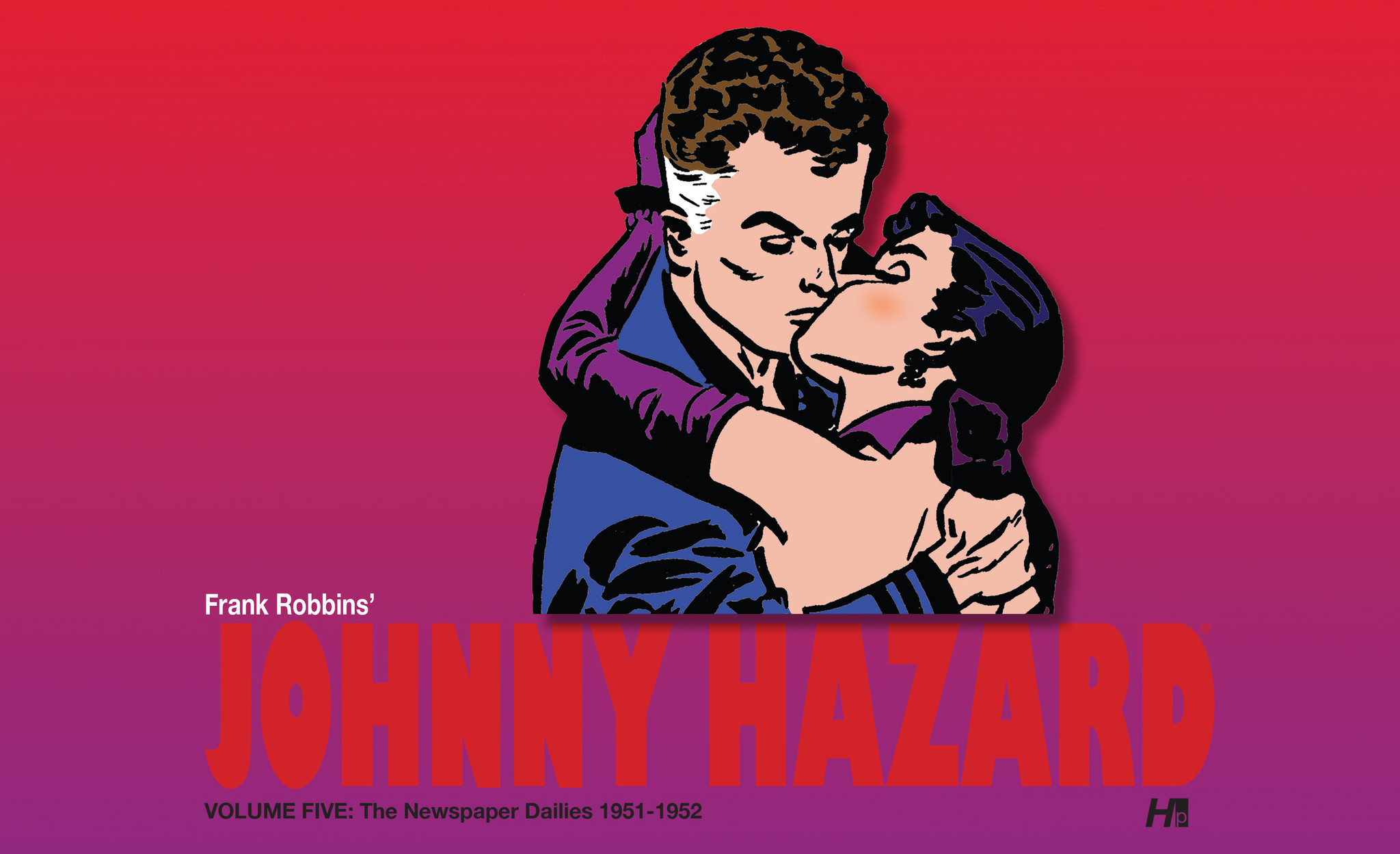 Use code FACEBOOK700 to take advantage of this deal!

Pre-order one of our upcoming titles, like The Art of Jim Davis' Garfield, Walt Kelly's Pogo: The Complete Dell Comics Volume Four, The Phantom the Complete Newspaper Dailies and Sundays: Volume Ten 1950-1951, or The Phantom: The Complete Avon Books Volume 1! If you buy them from us, you get a super bargain, PLUS you'll be the first to receive the books once they arrive at our warehouse! Or pick up one of our classic titles, like Alex Toth's Zorro: The Complete Dell Comics Adventures, James Bond: The History of the Illustrated 007, orScratch9: Cat of 9 Worlds! All of these and more can be yours for 20% off with code FACEBOOK700! And remember: We now offer FREE SHIPPING on orders over $75 (in the United States), and economy $9.99 flat rate shipping on everything else to all locations (also limited to the United States)! For the first time ever, the Avon edition of The Phantom is back in print! Hermes Press is proud to announce that they will be publishing all fifteen Avon pocket books, starting in August 2016, every other month! Book one starts off with Lee Falk explaining, via the twentieth Phantom, the histories of the Phantoms that came before the current Ghost Who Walks. Famed artist George Wilson (Dr. Solar, Magnus Robot Fighter, The Phantom) painted all of the covers used for the Avon series, and they are reproduced beautifully to keep all of the details from the original books intact for a new generation of Phans to enjoy!

This first exciting book in the series, titled “The Story of The Phantom: The Ghost Who Walks,” tells the story of the childhood and adolescence of the twenty-first Phantom. His father, the twentieth Phantom, regales the reader and young Kit Walker of the men who came before him: the fighter who beat Redbeard the Pirate, while gaining the heart of Queen Natala; the harrowing actions that the twentieth Phantom took to regain the friendship of the Rope People, and many more stories!

In this opening to the series, we also meet Diana Palmer– the love of the Phantom, the woman who always can count on the Phantom to rescue her, even before he becomes The Ghost Who Walks.

This thrilling beginning shows the man behind the mask, as Kit and Guran, his confidant and friend, embark on the first of many adventures. Be sure to tune in, because you’d hate to come in late to this tale!